We are pleased to announce registration and program information for the Warhawks U10 program.

Our goal is to offer two teams:

# 1 Team: Will play a combination of co-ed travel teams, and girls teams. We anticipate also participating in one out of town tournament (likely Green Bay area). This team will also play in the AHAI State Tournament.  We expect to play a total of 18-20 games and practice once weekly. The schedule will be flexible enough to permit double-rostering of players.

# 2 Team: Will be recreational in nature. We will play in the Green Bay Trail House Hockey League with House teams from the Falcons (Highland Park) and Winnetka.   Games will be primarily on Sunday mid-late afternoon with once weekly practices.

In order to field two teams, we will need in minimum of 24 girls.

Warhawks U8 & U10 Fall Drop-In Sessions

Congratulations to our three teams that played for state titles on Saturday, 3/9 at The Edge Ice Arena.

The day started with our U10 team defeating the Leafs 5-0. These girls all played on other teams, juggling two schedules of games and practices.  The team finished with an impressive 12-3-2 record and 5-0 in the State Tournament.

The U14 team left little doubt with a dominating performance on its' way to a 6-0 victory over the Chicago Bruins. The team qualified for the USA Hockey Tier 2 Nationals for the 2nd year in a row. They are currently ranked 6th nationally and have a 36-8-3 record.

The U16's also battled the Chicago Bruins for the title.  After three periods the score was tied 0-0. After three full overtime periods the game was still tied. Finally in the 4th overtime the Bruins scored to take the title in this epic game....so proud of this team and their coaching staff! The U16's finish the season 36-10-3 and a 11th place ranking nationally.

OPEN HOUSE: SUNDAY, MARCH 17TH, 3:00P, NORTHBROOK SPORTS CENTER
We invite all girls hockey players ages 10-15 and their families to come out to a FREE skills skate and Open House featuring our Hockey Director Bill Brush and Andy Doti and other Warhawk coaches on Sunday, March 17th at 3:00pm at the Northbrook Sports Center. Andy will be coaching multiple Warhawk teams in the 2019-20 season in addition to helping lead our spring program. Come meet our coaches and learn about the Warhawks program!

Congratulations  to our U14 Warhawks as they defeated the top seeded Chicago Bruins 6-3 to win the Under 16 division of the Northern Illinois Hockey League. 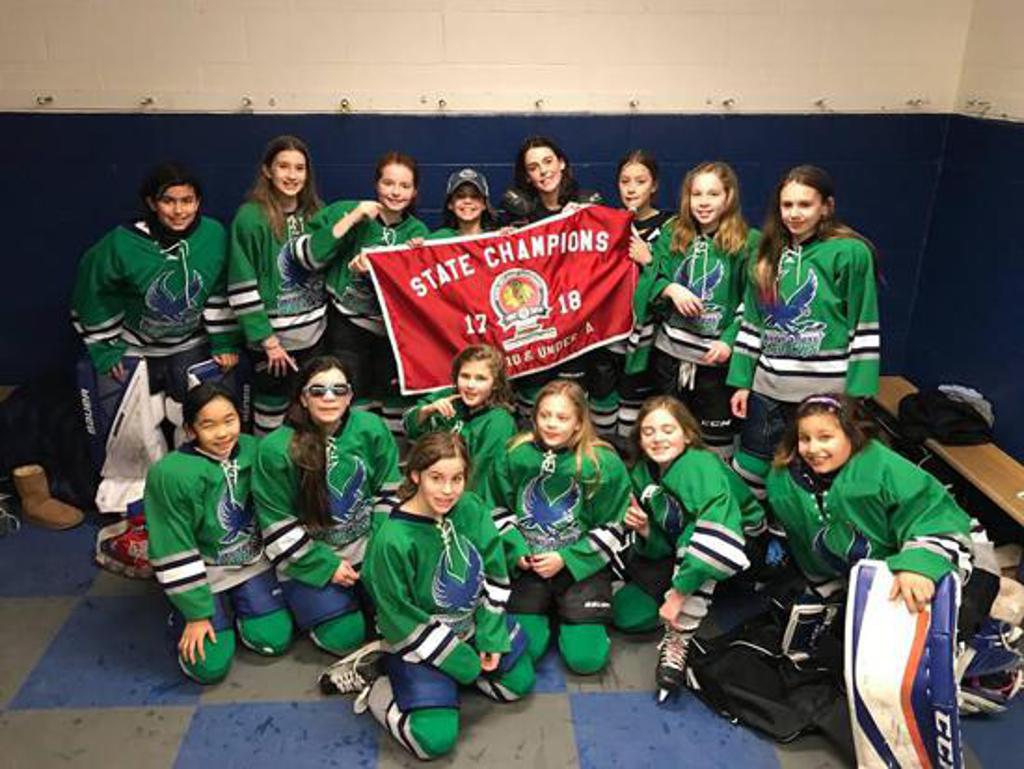 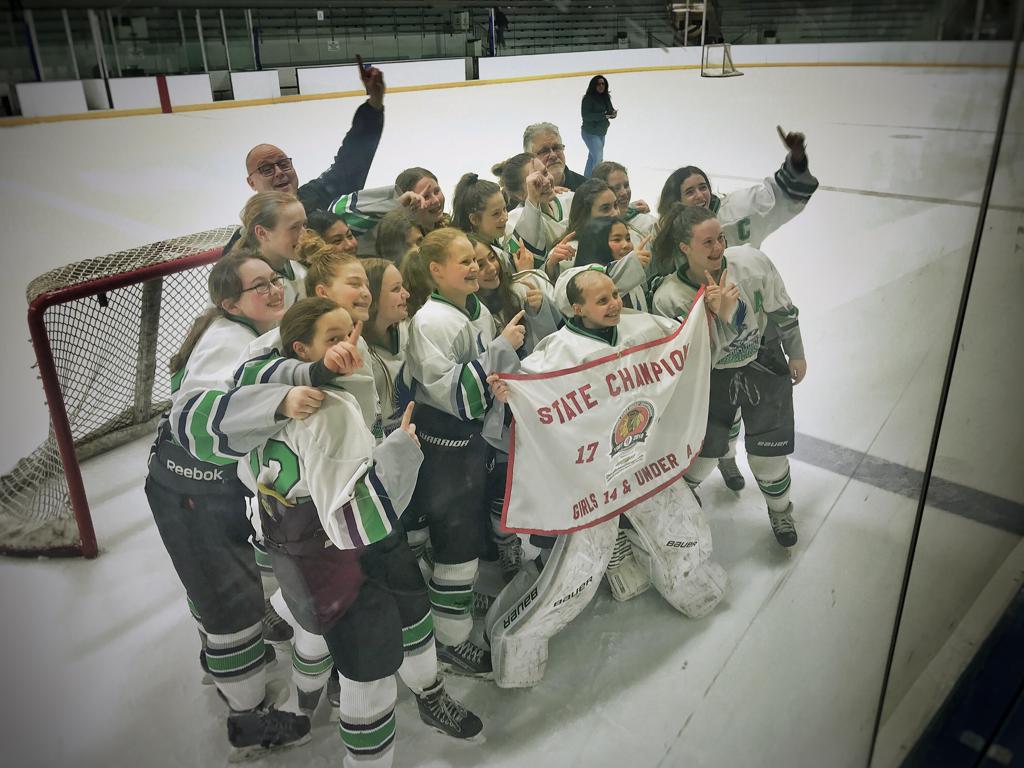